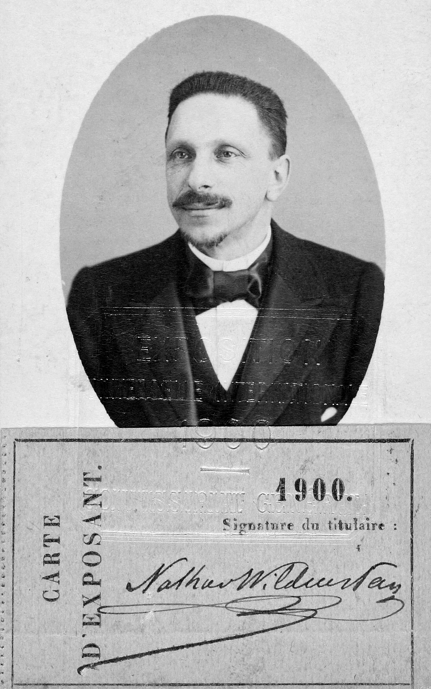 The Beginning of Wildenstein & Co.

Wildenstein & Co. was founded in France during the third quarter of the 19th century by the Alsatian-born Nathan Wildenstein (1851-1934), a tailor who fortuitously became enamored of art and art history. He was asked by an aristocratic client to sell an Old Master portrait for her. He accepted the challenge, undaunted by the fact that he didn’t know the first thing about paintings. He spent considerable time in the Louvre educating himself amid what he termed a “heavenly disorder,” and in doing so he found his true calling. Once he had sold the picture, he used the proceeds to launch a business, and an art dealer was born. 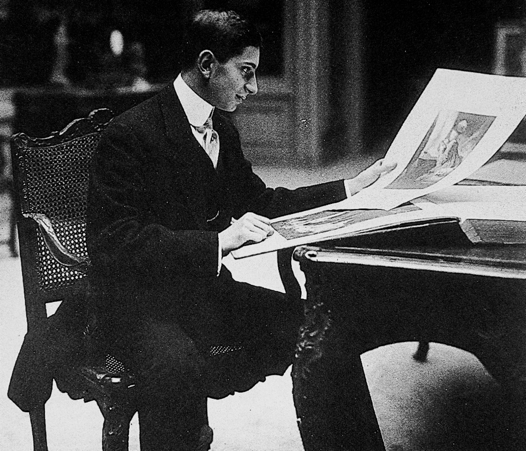 Nathan’s son Georges joined the company in 1912 after fulfilling his military obligations. A born art historian, he initiated at Wildenstein a systematic program of research and publication as an adjunct to his business ventures. At the time, art history was not a well-defined discipline, but his almost singular focus on historical detail, buttressed by an ever-expanding library of sales and exhibition catalogs, general surveys of art history, monographs, periodicals, prints, photographs, clippings, and archival documents came to define a research methodology for the production of the celebrated Wildenstein catalogues raisonnés. He also launched an ambitious program of exhibitions that later generations would perpetuate. In so doing, he set an industry standard.

Georges became passionate about both the Old Masters that his father revered and the works of the more modern artistic movements such as Realism, Impressionism, Neo-Impressionism and the schools of the revolutionary avant-garde. Although Nathan looked at his son’s enthusiasm with something of a jaundiced eye, he allowed him to diverge into what were then emerging markets. For a time, Georges Wildenstein worked in partnership with another Parisian dealer, Paul Rosenberg, and together they had an exclusive contract with Pablo Picasso. 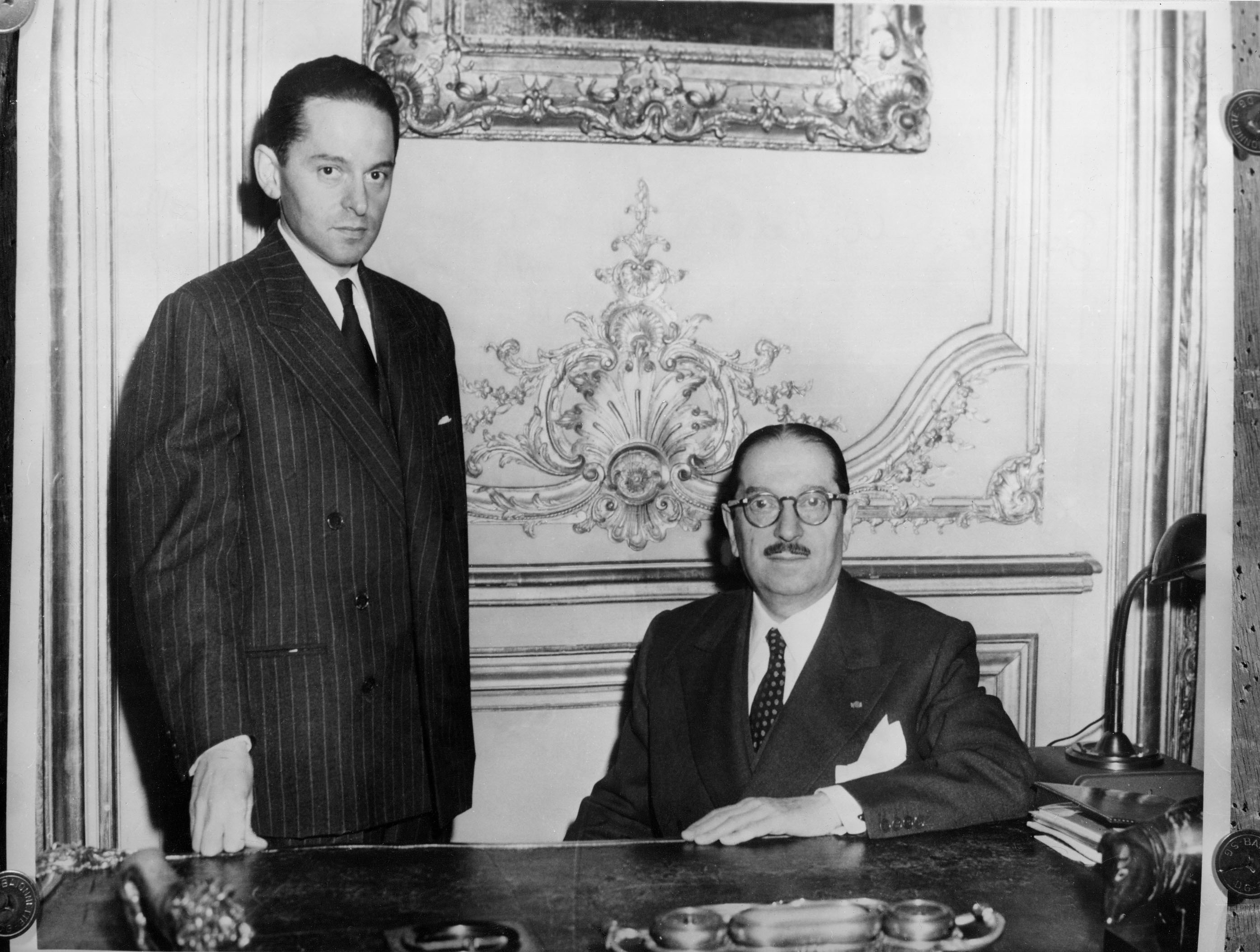 Following the cessation of hostilities in 1945, the market for European, especially French, art in America expanded by leaps and bounds. During the booming decades that followed, Georges painstakingly groomed his son Daniel to take the helm of the business. When he died in 1963, his successor stepped in and ushered the business through a new era of growth and prosperity. He closed the commercial gallery in Paris and turned its facilities into a research institute. Under his direction were published monographs and catalogues raisonnés devoted to a considerable number of European artists, among which Velázquez, Zurbarán, Boucher, Courbet, Manet, Caillebotte, Redon, Gauguin, Pissarro, Vuillard, and Marquet. He also sponsored the publication of François Souchal’s monumental French Sculptors of the 17th and 18th Centuries. That being said, Daniel Wildenstein’s crowning achievement was his five-volume corpus of the works of Claude Monet, which took him more than five decades to complete. 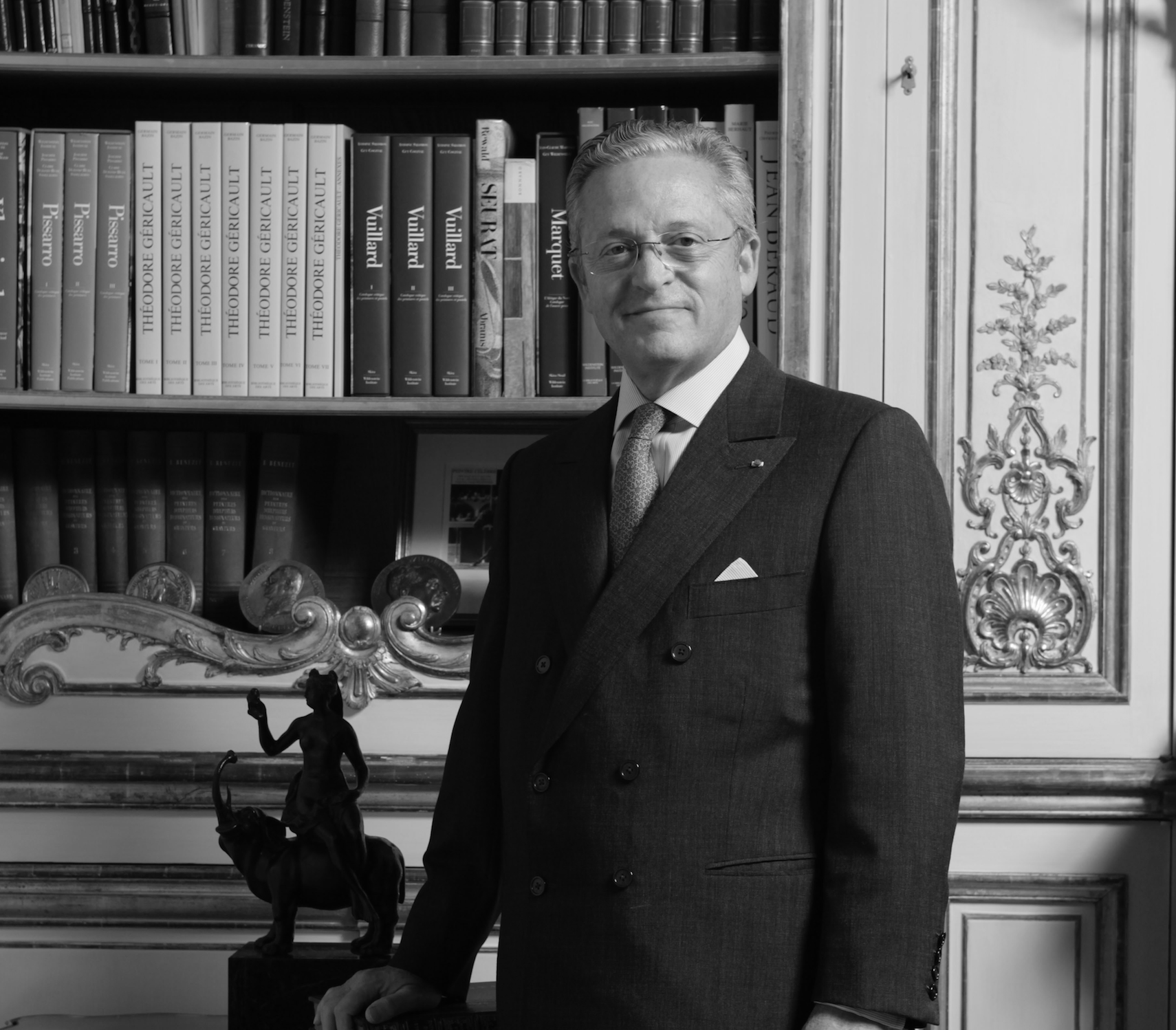 Into the 21st Century

In 1990, the younger of Daniel Wildenstein’s two sons, Guy, assumed the direction of Wildenstein & Co. Inc. Under his leadership, the gallery has carried on the family’s tradition of art-historical research and publication focusing on the Old Masters and the movements of the late XIXth and early XXth centuries. Under his direction, the New York Gallery staged several monumental exhibitions, notably The Arts of France from François Ier to Napoléon Ier in 2006 and the hugely successful Claude Monet retrospective in tribute to his father in 2007.