The son of a successful civil servant attached to the French war ministry, Pierre Bonnard was born at Fontenay-aux-Roses, just south of Paris. He received an excellent secondary education followed by a degree in law, a profession that was not to his liking. He preferred the art classes of the Académie Julian, where he came to know Maurice Denis and Paul Sérusier, who introduced him to the works of Paul Gauguin. He then spent a year at the École des Beaux-Arts, where he matriculated in 1888. It was there that he met Édouard Vuillard, who was to become a lifelong friend. In 1891, Bonnard began to exhibit his paintings, although it was the success of his poster France-Champagne, printed that year, which first enabled him to support himself as an artist. During this time, he frequented avant-garde circles including that of the Symbolist poets, and in 1895 he, Vuillard, Denis, Ker-Xavier Roussel, Félix Vallotton, and others banded together under the name Nabis (from the Hebrew word for “prophets”), a group dedicated to the widest dissemination of art, including the decorative arts and graphics. Calling themselves “pupils of Gauguin” (Maurice Denis), they rejected the Western tradition of naturalism — including Impressionism, the basic tenets of which the Nabis chose to ignore — in favor of flat, linear design and an expressive use of color. Among their sources were Japanese prints and works of the Post-Impressionists.

Beginning around 1900, Bonnard spent more and more time away from Paris. He developed a highly personal subject matter, and his style gradually evolved. Thus he forsook the intellectualized, somewhat anecdotal manner of the Nabis in favor of landscapes (almost never, incidentally, executed en plein air), interior scenes, and still life, which he executed more in accordance with the sensual aesthetic of the Impressionists.

Following 1912, however, the painter underwent a crisis. Under the impact of Cubism, he adapted a more structured approach to composition. This eventually gave way to a stylistic stage that began in the 1920s: transcending Impressionism, he now produced works of a supreme decorative resonance, such as the famous scenes depicting his mistress and future wife, Marthe (Maria Boursin), in her bathtub. These works display an almost total disregard for realistic space, with the mosaic of opalescent hues dematerializing the composition. Many of these late paintings were produced at the artist’s house “Le Bosquet” at Le Cannet, near the Côte d’Azur, whose surrounding countryside continued to inspire him until his death in 1947.

Wildenstein’s presentation includes outstanding works—figure studies, landscapes and interiors—from virtually every period of the artist’s career, from his very first years as a fledgling artist working alongside his fellow Nabi, Édouard Vuillard, to exquisite gouaches depicting sunlit interiors and a still life of fruit against a bright cadmium red ground, to vast panoramic landscapes he saw at Le Cannet. Outstanding in this display is one of Bonnard’s most moving late self-portraits in which he focuses on his own vulnerability as he gazes at himself in a mirror. 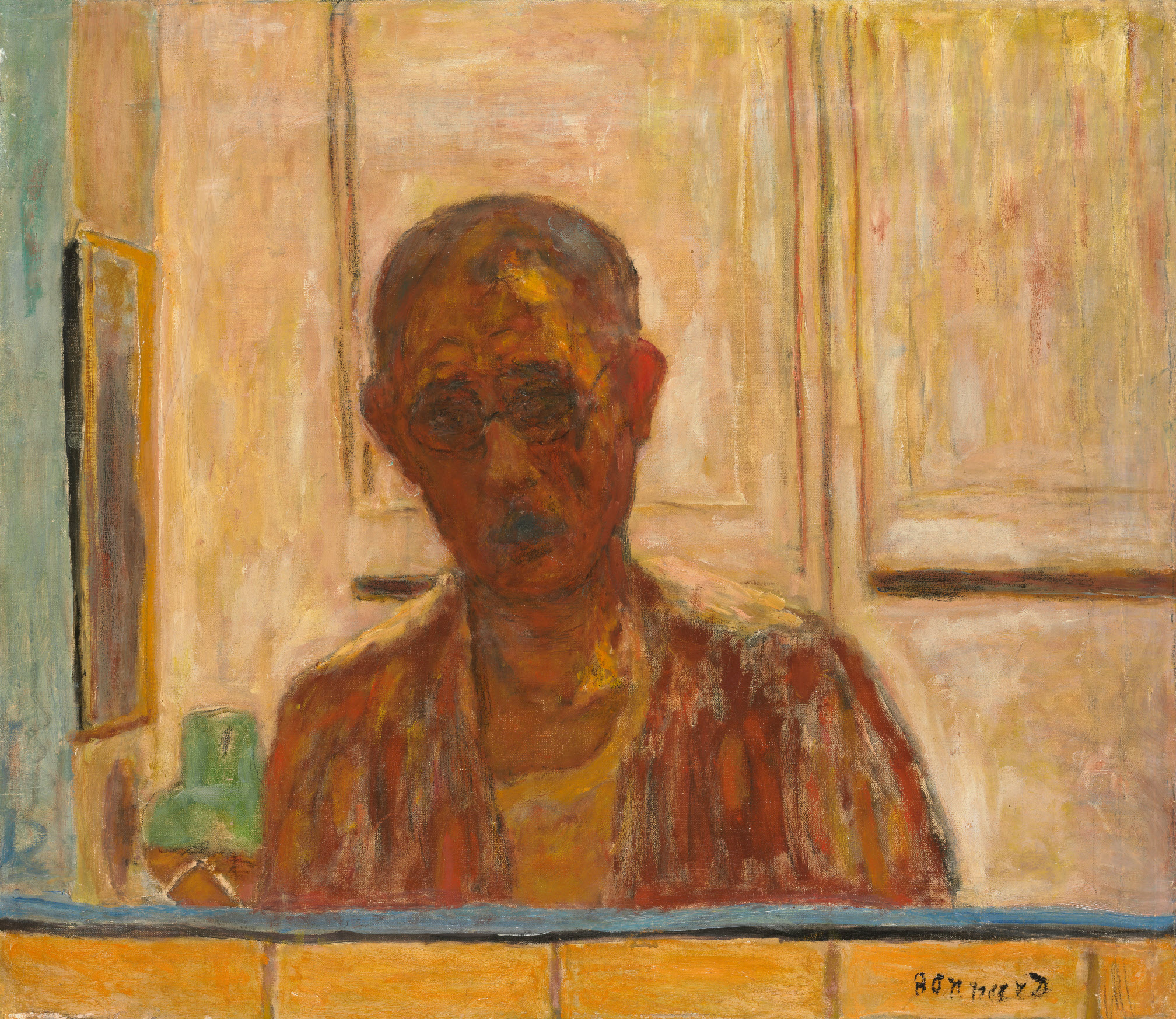 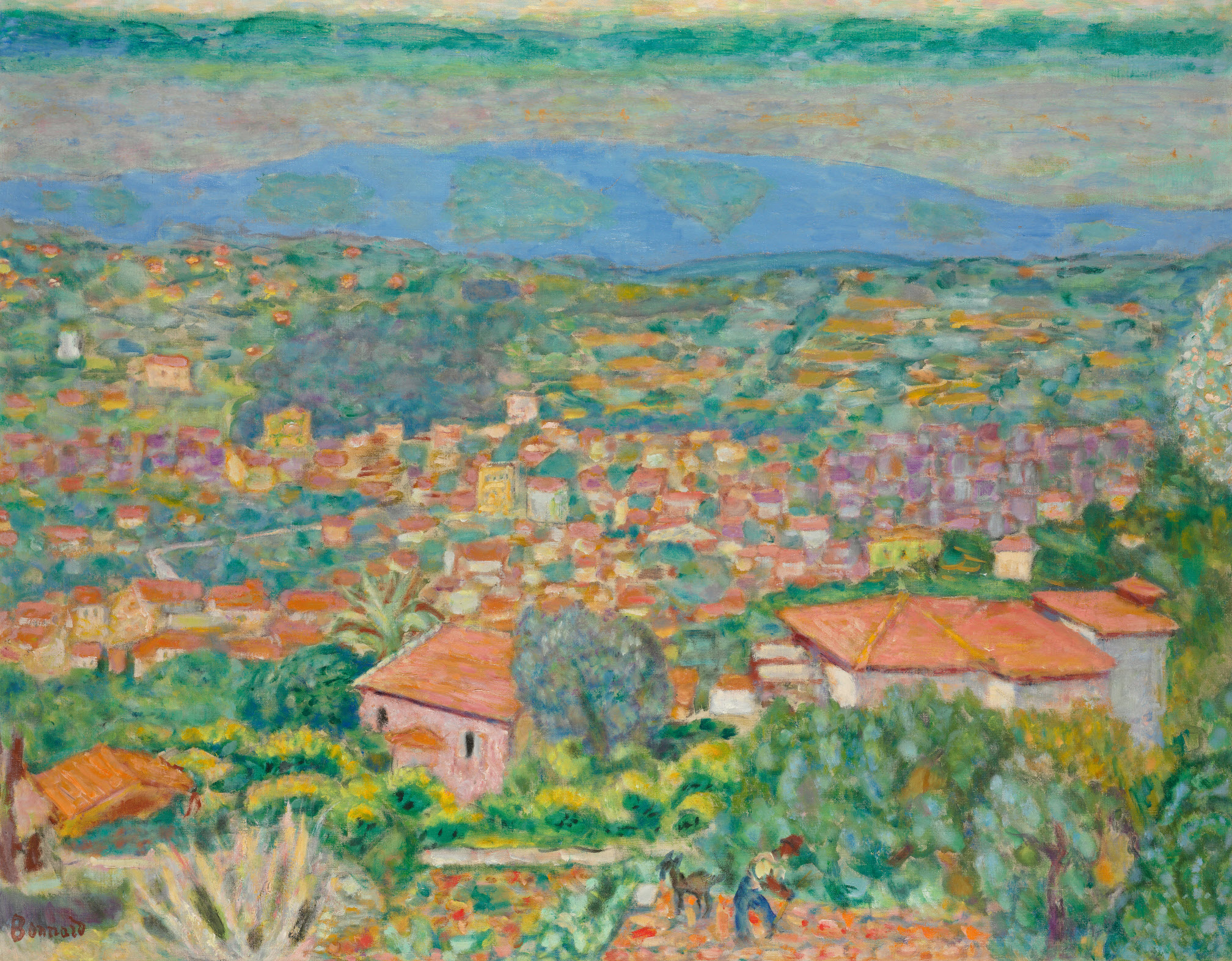 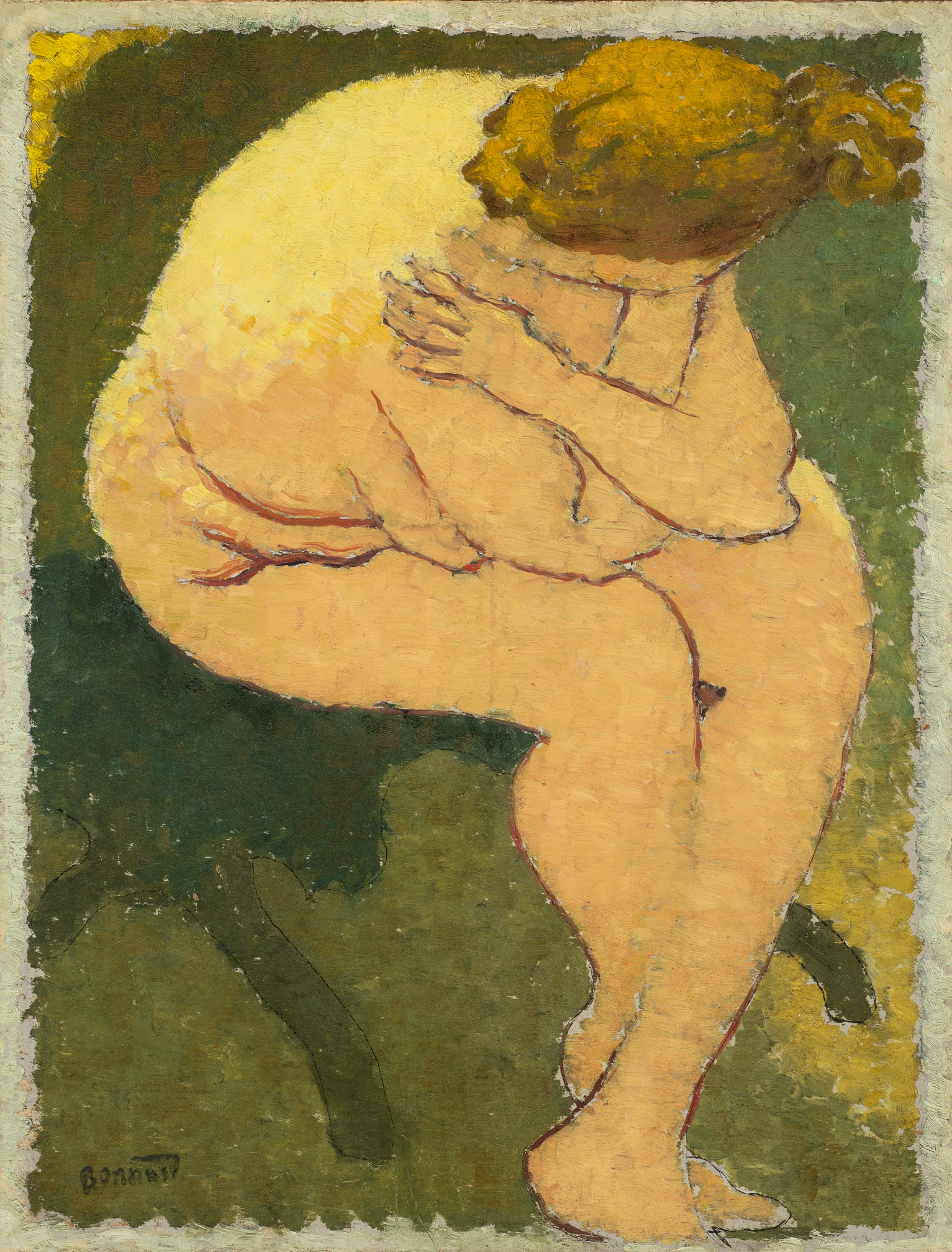 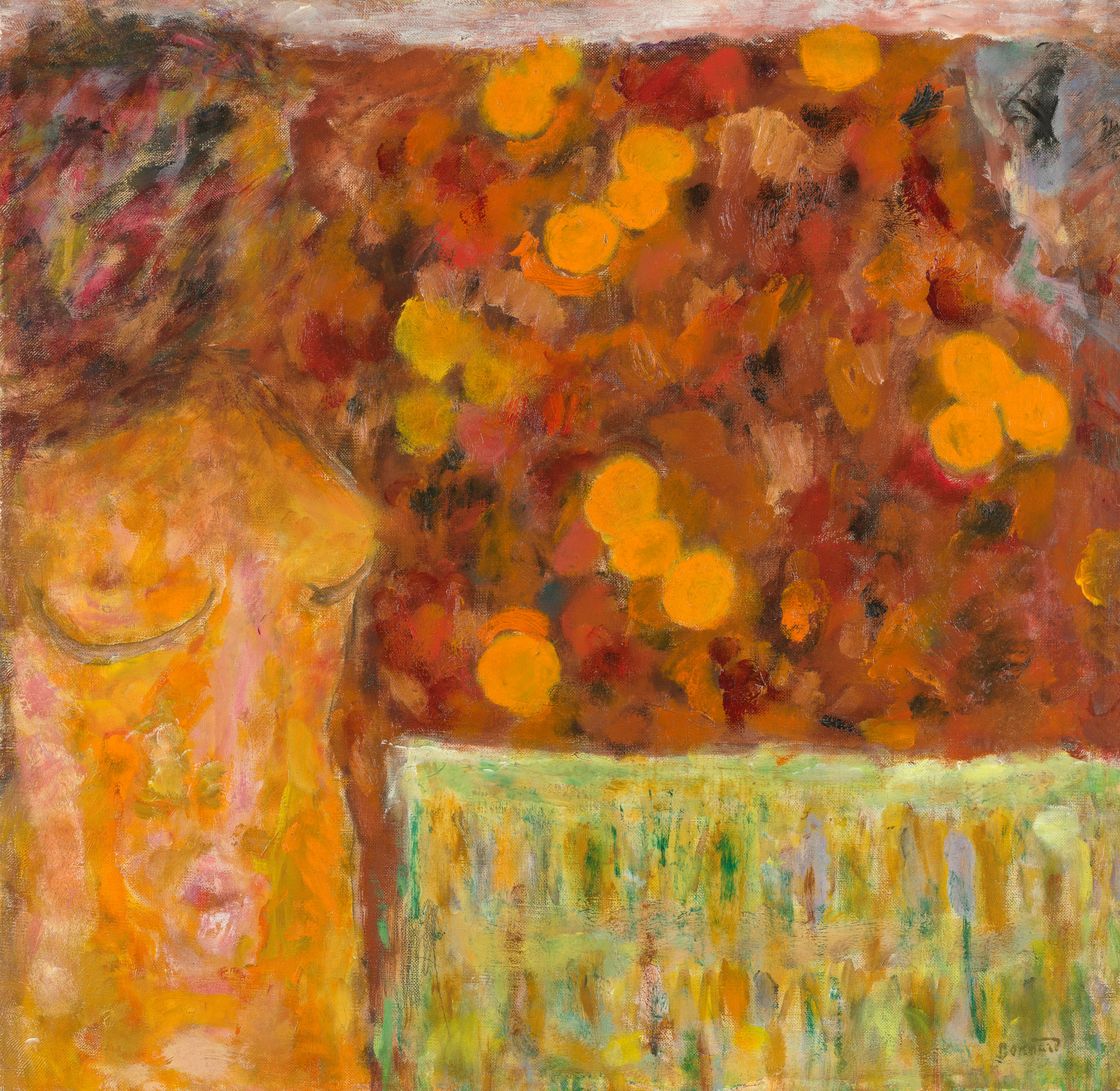 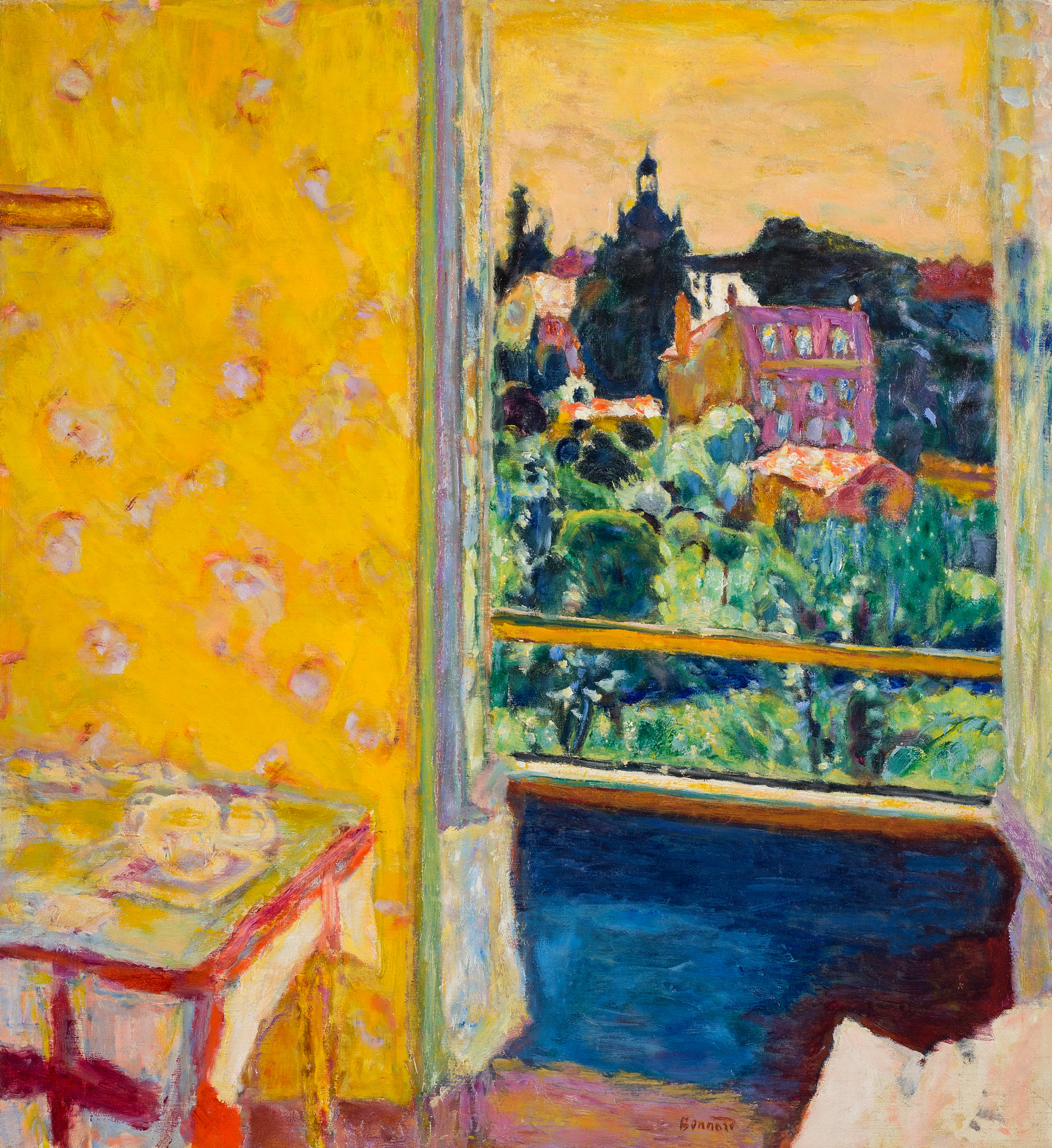 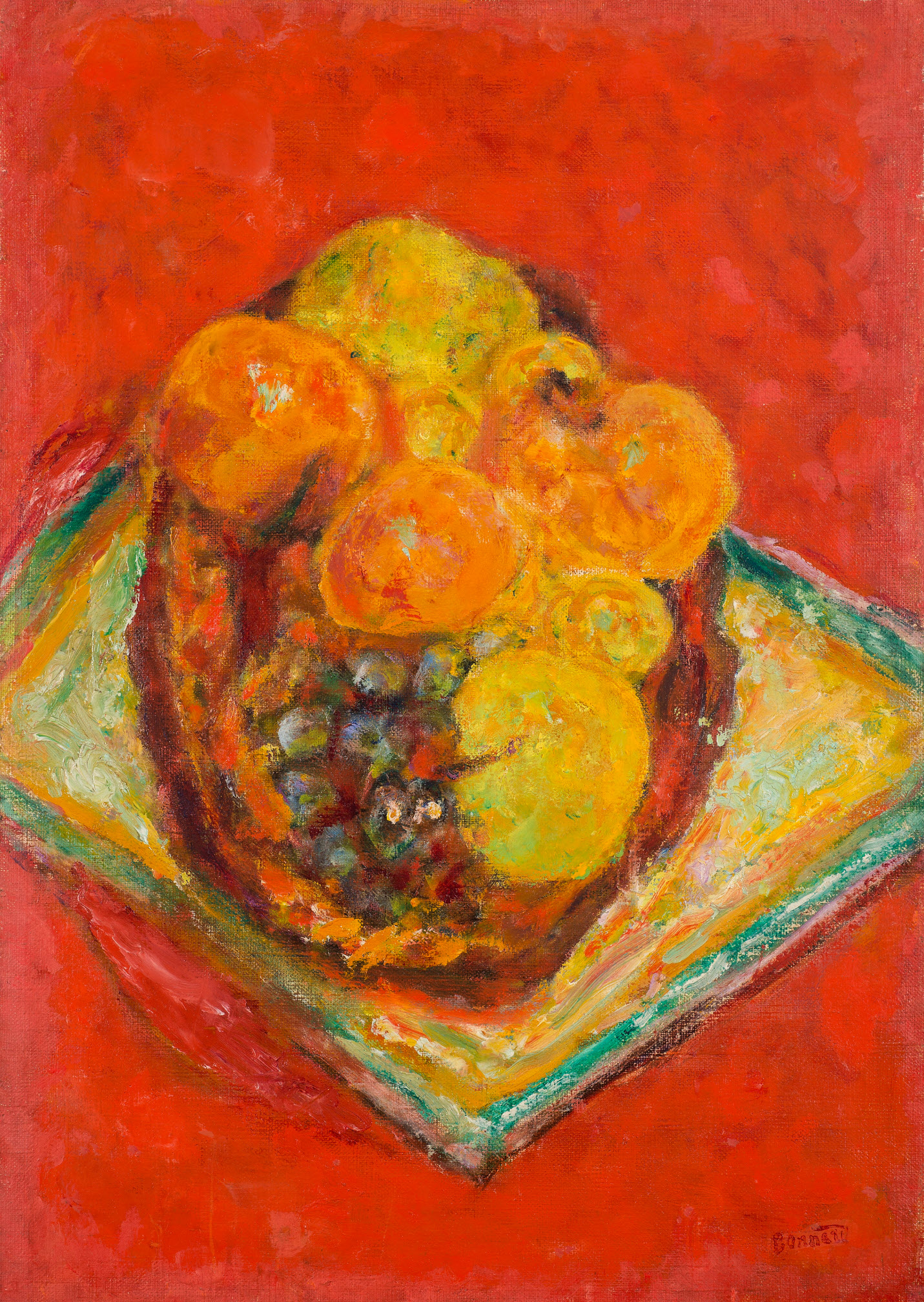 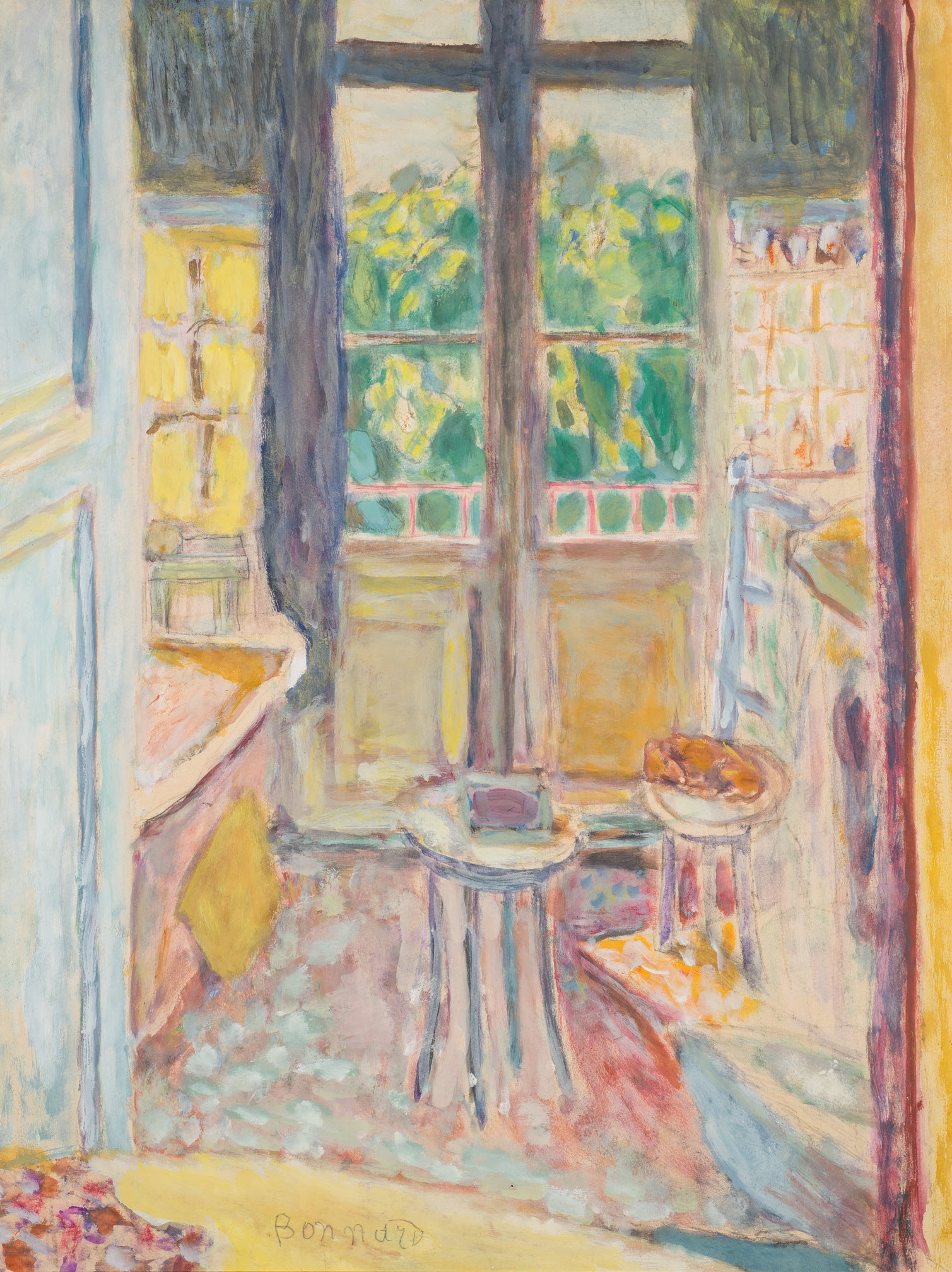 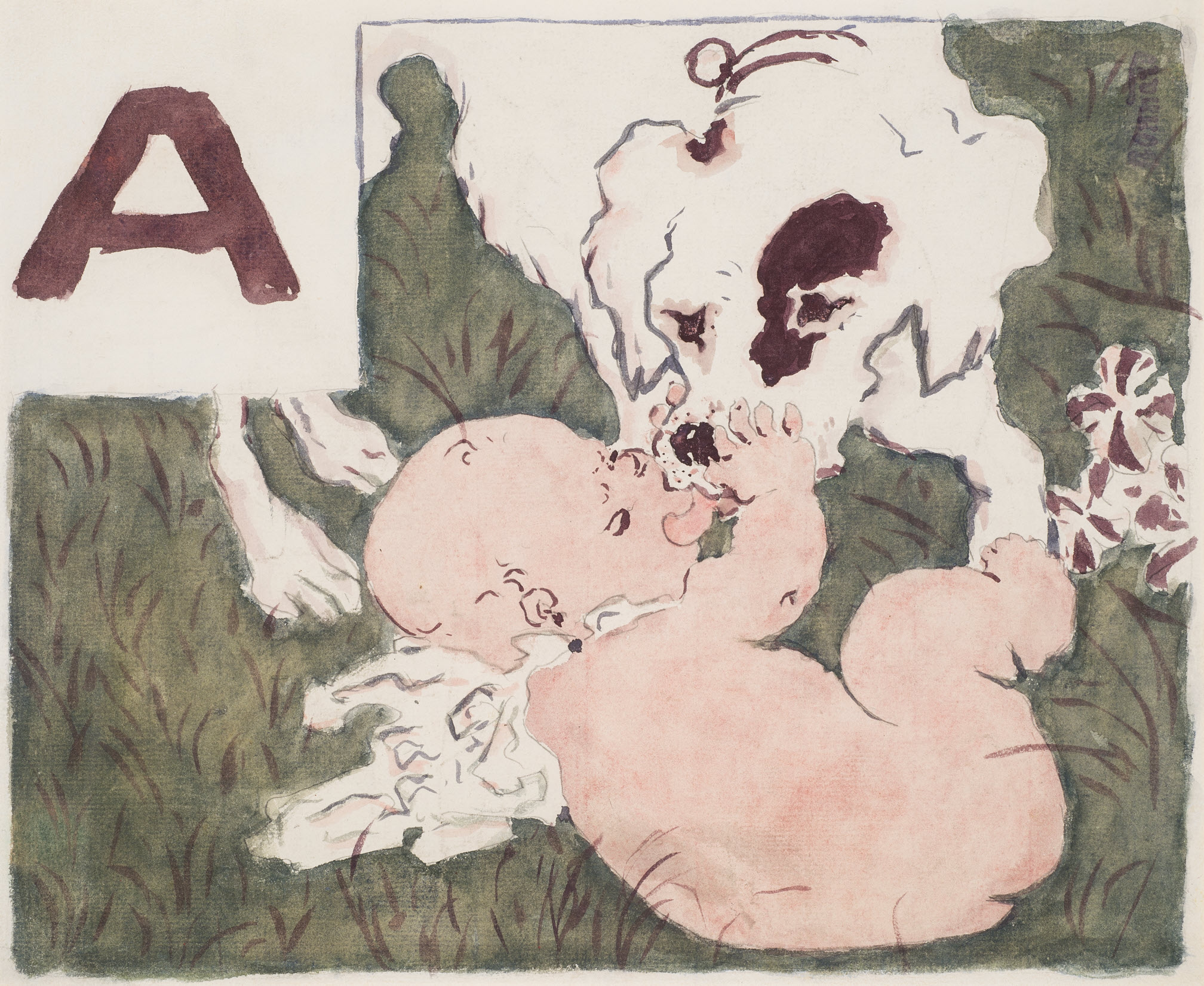 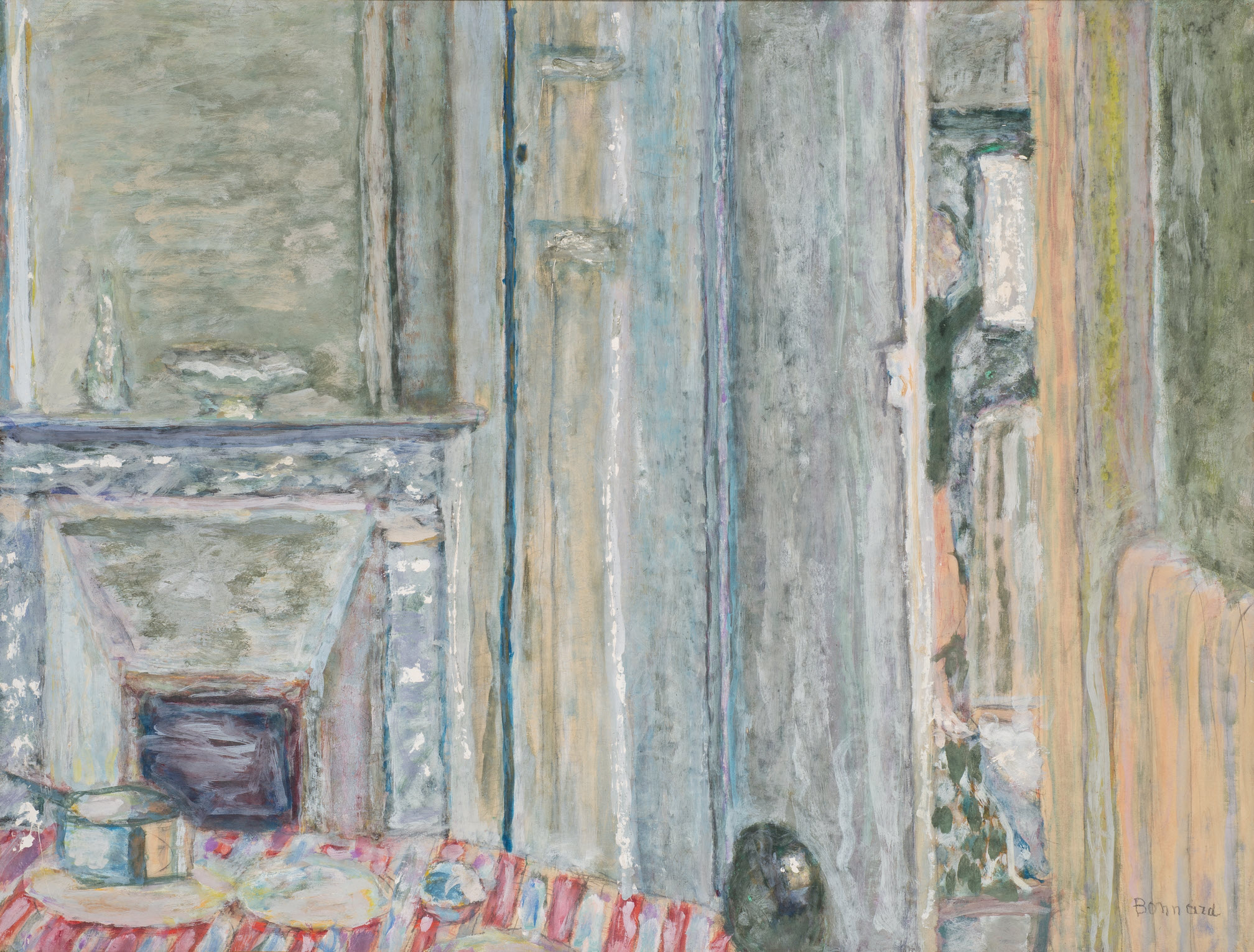 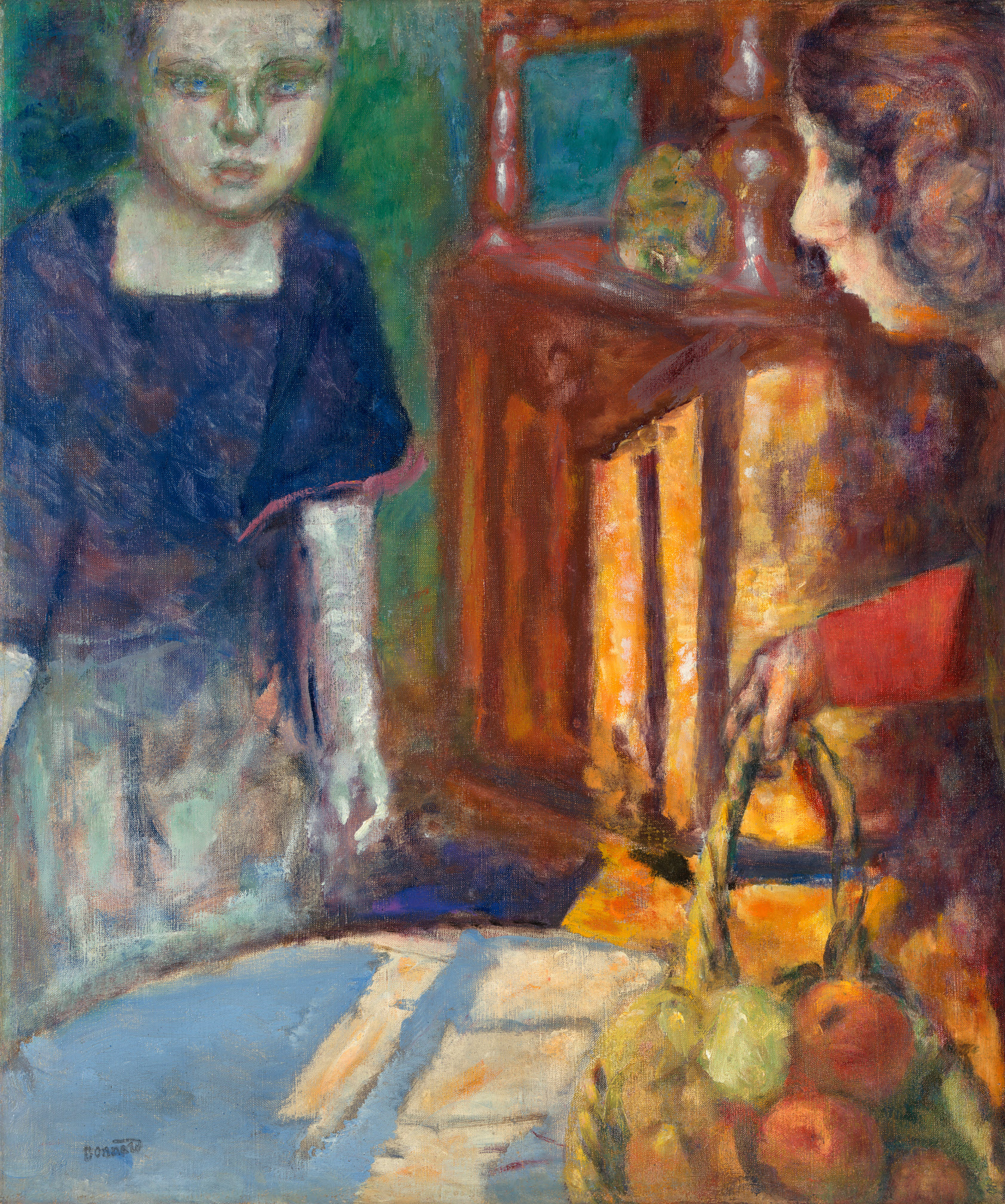 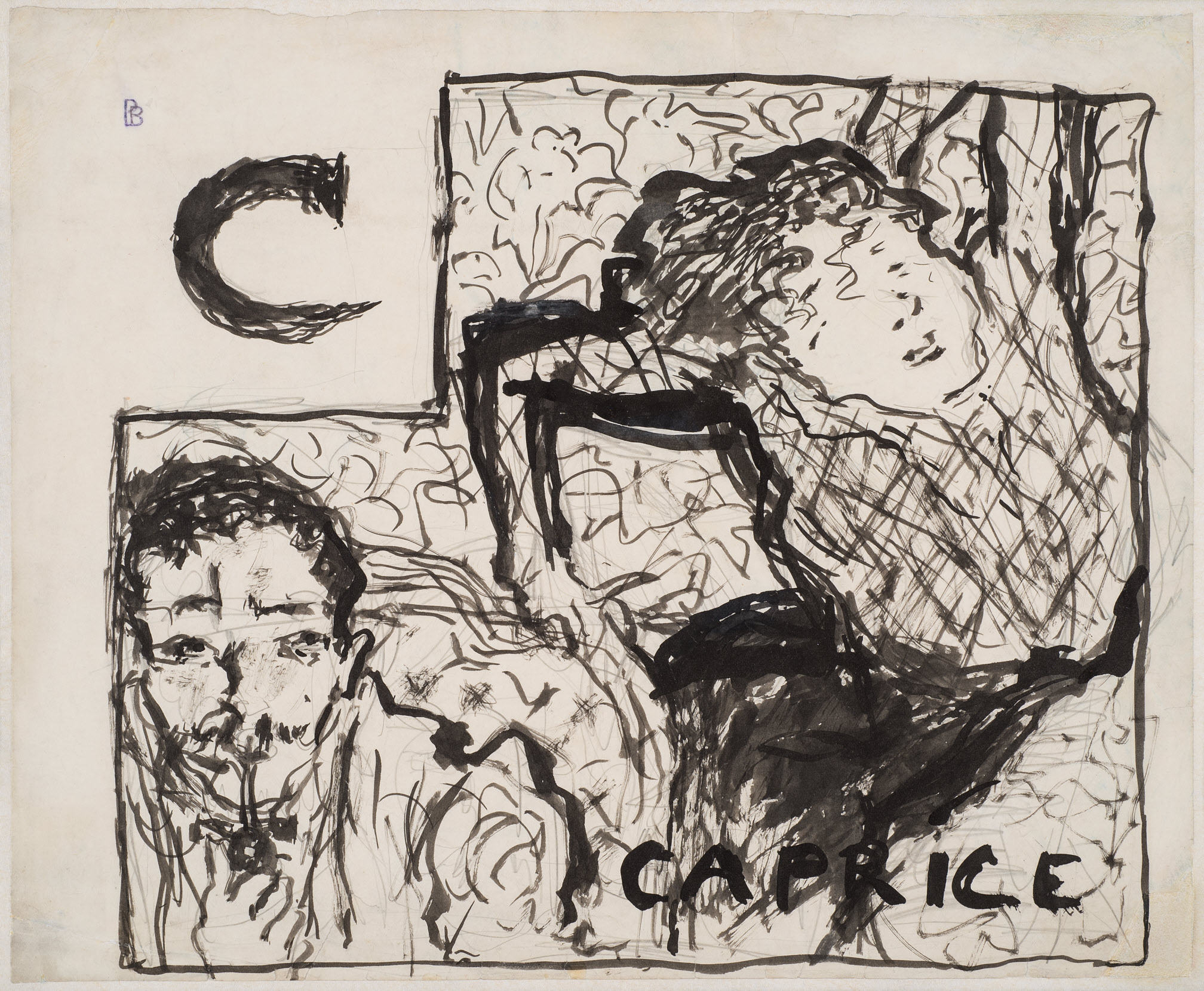